1 Under new law, most local entities now have a “first day” to file.

Local political subdivisions include: cities, school districts, water districts, hospital districts, and any other local government entity that conducts elections. Many of these elections are conducted on the May uniform election date. Note: Counties may also be holding local proposition (measure) elections on May 2, 2020.

3 If no candidate for a four-year term has filed an application for a place on the ballot for a city office, the filing deadline for that office is extended to 5 p.m. of the 57th day before the election. For the May 2, 2020 election, this is Friday, March 6, 2020. See Section 143.008 of the Code.

HEY, YOU HAVE RIGHTS!

Per the Texas Secretary of State, as a registered voter in Texas, you have the right to:

FOR INFORMATION ON IMPORTANT 2018 ELECTION DATES:

THE NEXT ELECTION TAKES PLACE ON:

The Primary Election will take place on Tuesday, March 6, 2018. Last day to register to vote is Monday, February 5, 2018. Early voting takes place from Tuesday, February 20, 2018 – Friday, March 02, 2018. Check your county elections website for voting information and locations. To learn more about ID required for voting in person, check out the FAQs.

Voting is easy, so is getting the facts
MORE ABOUT VOTER ID >

To vote in Texas, you must be registered. Simply pick up a voter registration application, fill it out, and mail it at least 30 days before the election date.
MORE ABOUT REGISTRATION >

Services Available to Voters with Special Needs in Texas

All Polling Places in Texas Must be Accessible

Polling places should support voters, not hinder them. When you go to the polls in Texas, you can expect:

Voters May Receive Assistance at the Polls

Tell the election official if you are a voter who needs help to vote. You do not have to provide proof of your disability. Voters are entitled to receive assistance if they:

Voters may be assisted by:

Voters MAY NOT be assisted by:

Voters May Use Interpreters at the Polls

Voters who cannot speak English, or who communicate only with sign language, may use an interpreter to help them communicate with election officials, regardless of whether the election official(s) attending to the voter can speak the same language as the voter. The voter may select any person other than the voter’s employer, an agent of the voter’s employer, or an officer or agent of a labor union to which the voter belongs. If the voter cannot read the languages on the ballot, the interpreter may also assist by translating the language on the ballot for the voter in the voting booth. (See assistance section above for more details.) If the voter is deaf and does not have a sign language interpreter who can accompany them to help communicate with the poll worker or read the ballot, the voter should contact his or her local election officials before the election and request assistance. NOTE: This is a change in prior law, due to Court Orders issued on August 12 and 30, 2016.

If a voter is physically unable to enter the polling place, he or she may ask that an election officer bring a ballot to the entrance of the polling place or to a car at parked at the curbside. After the voter marks the ballot, they will give it to the election officer, who will put it in the ballot box. Or, at the voter’s request, a companion may hand the voter a ballot and deposit it for him or her.

Voters May Vote Early, Either in Person or by Mail

Voters who vote during the early voting period may vote at any early voting site in the political subdivision that is holding the election. Alternatively, if a voter will be 65 years of age or older on Election Day, has a disability, or will be outside the county during early voting hours and on Election Day, the voter can apply to vote by mail. Simply submit a completed and signed Application for a Ballot by Mail any time from the 60th to the 11th day before Election Day to the proper county early voting clerk. Applications for a Ballot by Mail may also be submitted in person at the main early voting polling location, as long as early voting by personal appearance is NOT taking place. For further information on voting early in person or by mail, including information on assistance in requesting, marking, or mailing a ballot by mail, please read their pamphlet titled “Early Voting in Texas.” Get your application here.

Published by the Elections Division of the Secretary of State’s office. This pamphlet is available in Spanish, large print, audiotape, or computer disc upon request.

Texans With Disabilities CAN Influence the Outcome of Local and State Elections!

For information on how you can influence the election: 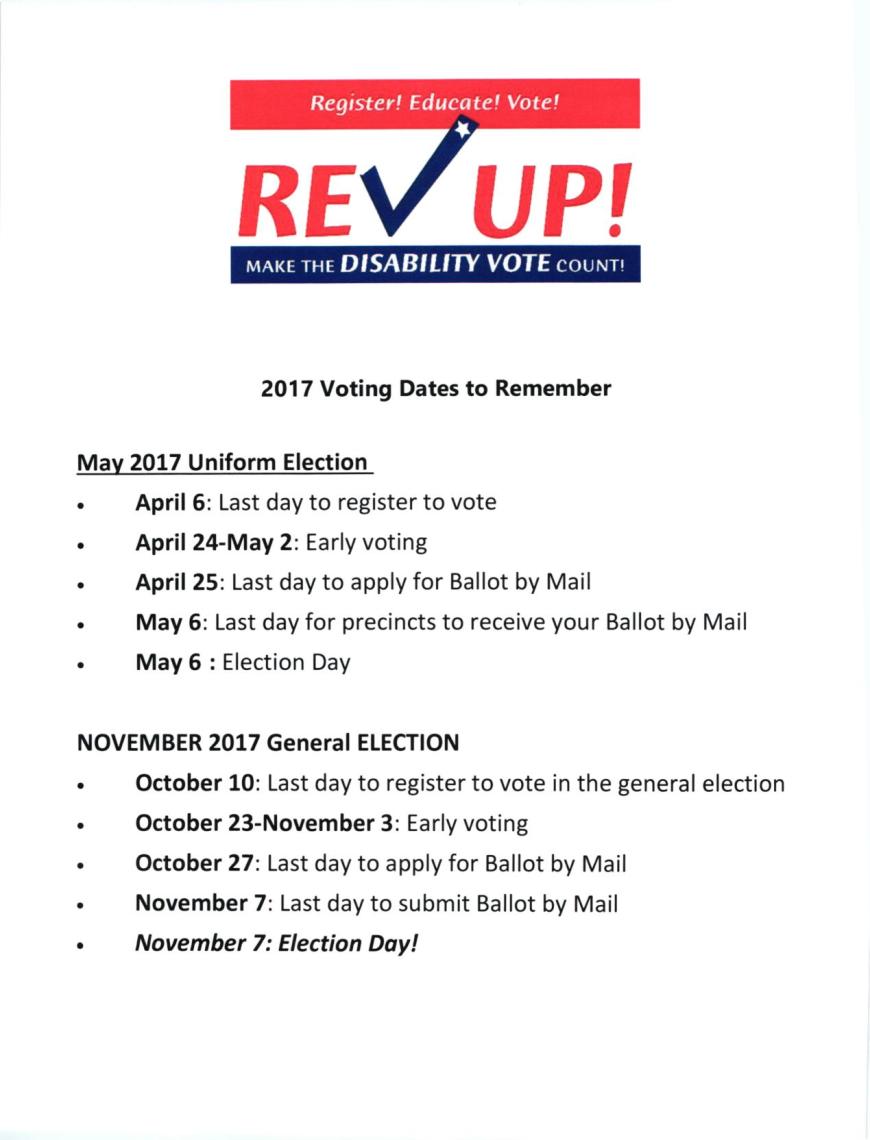 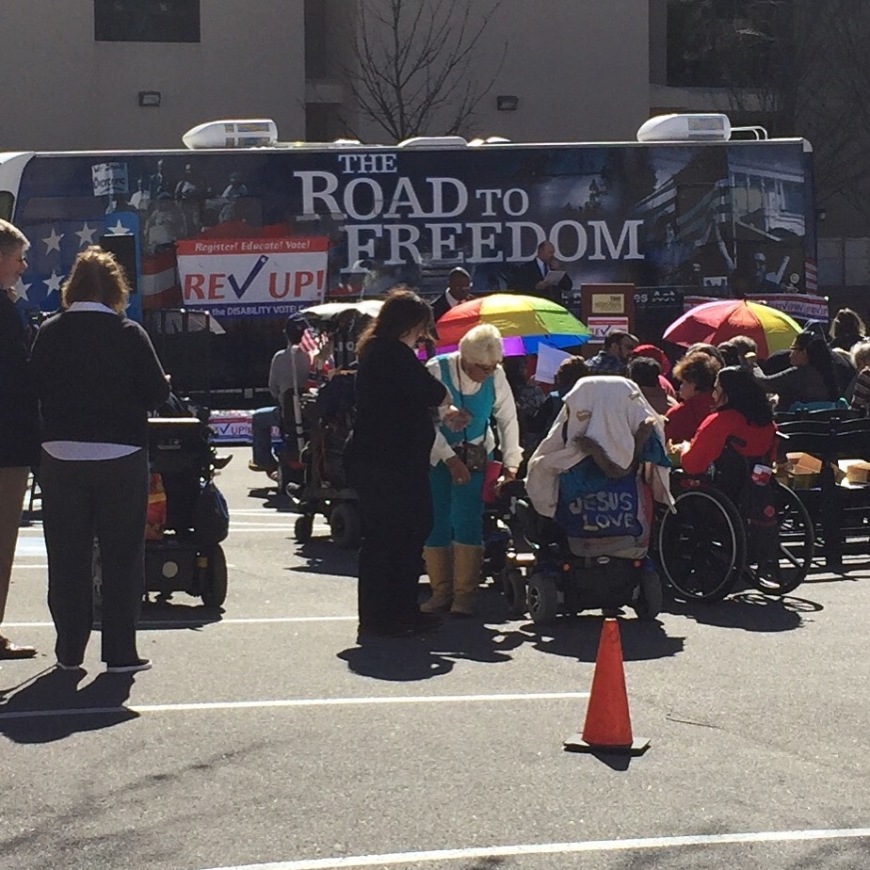 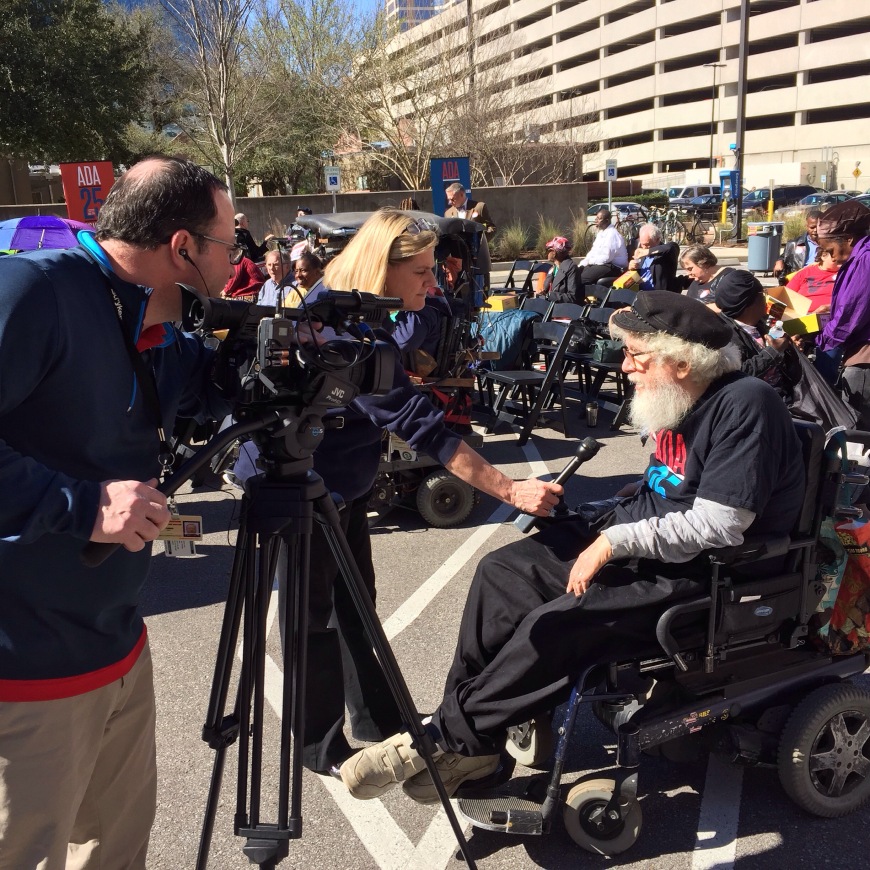 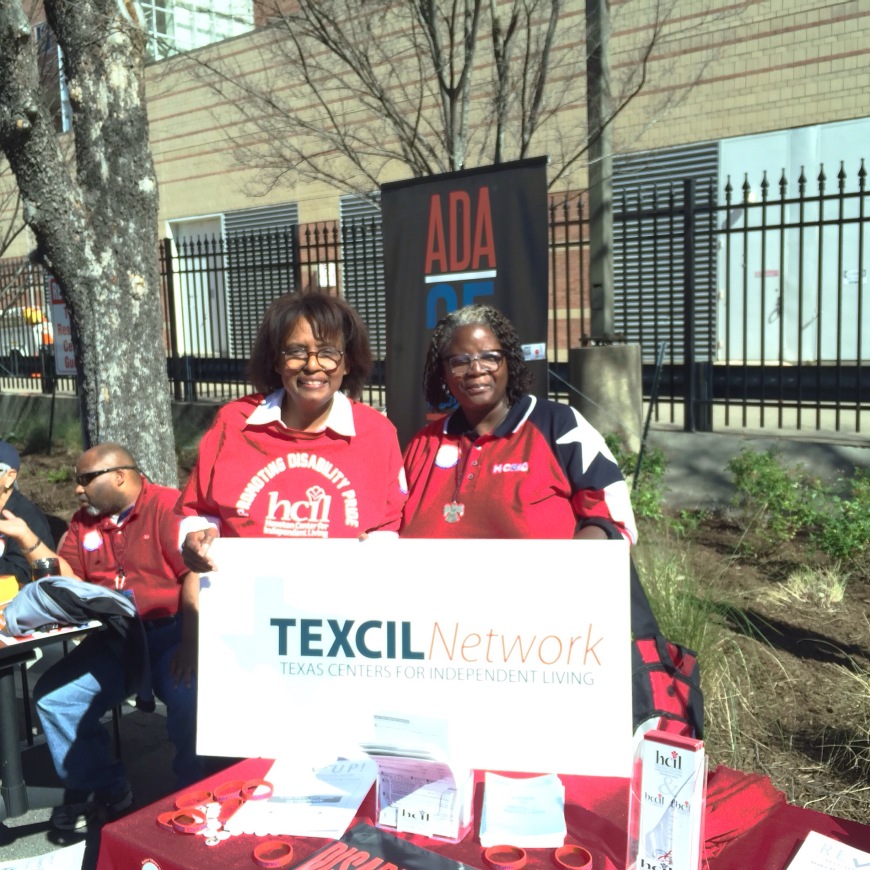 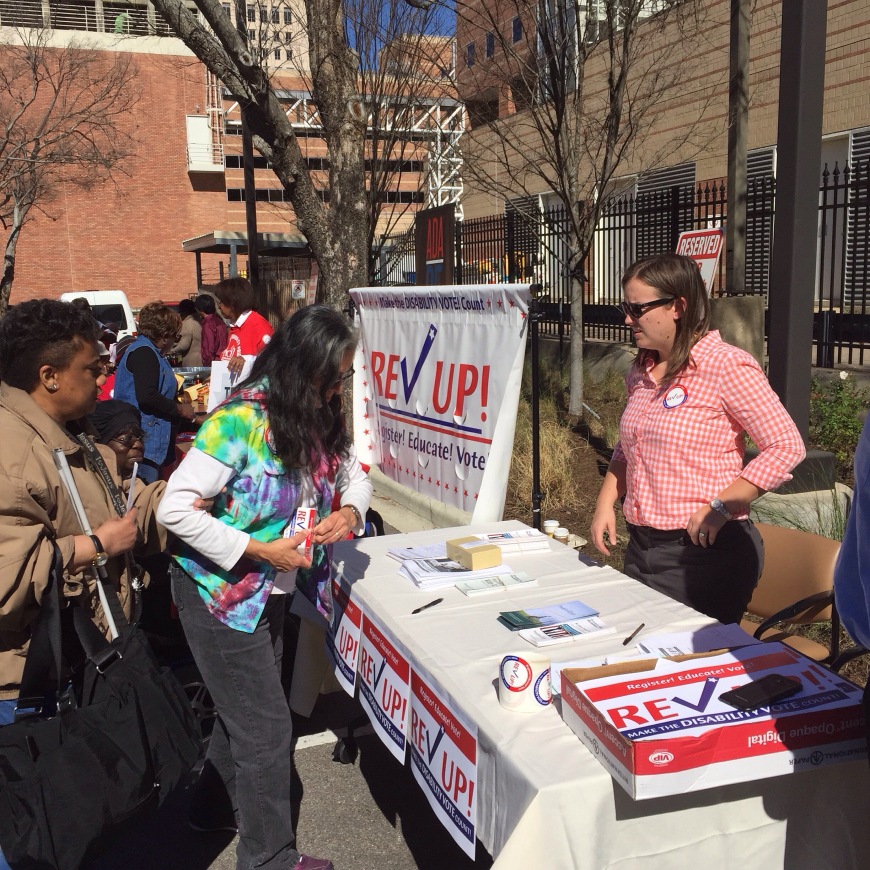 RISE Center is extremely fortunate to have the Jefferson County Voter Registrar’s Office in attendance in our center today. They spoke to us about Voter Accessibility and the MANY options that are available to consumers that have disabilities. These Voter Accessibility options include:

(Consumers served by Hardin and Orange counties will be met with the same available options as well. You can call Hardin County Voter Registration Office at 409-246-5185 or the Orange County Office at 409-882-7973) 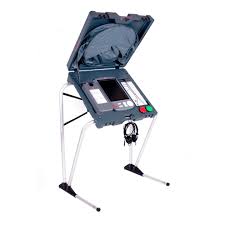 Check out What’s Inside…