Did you know, per the American Diabetes Association :

The rates of diagnosed diabetes in adults by race/ethnic background are:

The breakdown among Asian Americans:

The breakdown among Hispanic adults:

Diabetes may be underreported as a cause of death. Studies have found that only about 35% to 40% of people with diabetes who died had diabetes listed anywhere on the death certificate and about 10% to 15% had it listed as the underlying cause of death.

After adjusting for population age and sex differences, average medical expenditures among people with diagnosed diabetes were 2.3 times higher than what expenditures would be in the absence of diabetes.

This is why RISE Center is partnering with Beaumont Public Health to promote awareness in the anticipation of World Diabetes Day. Please check out the flyer and plan to come out to the event for great services and information! 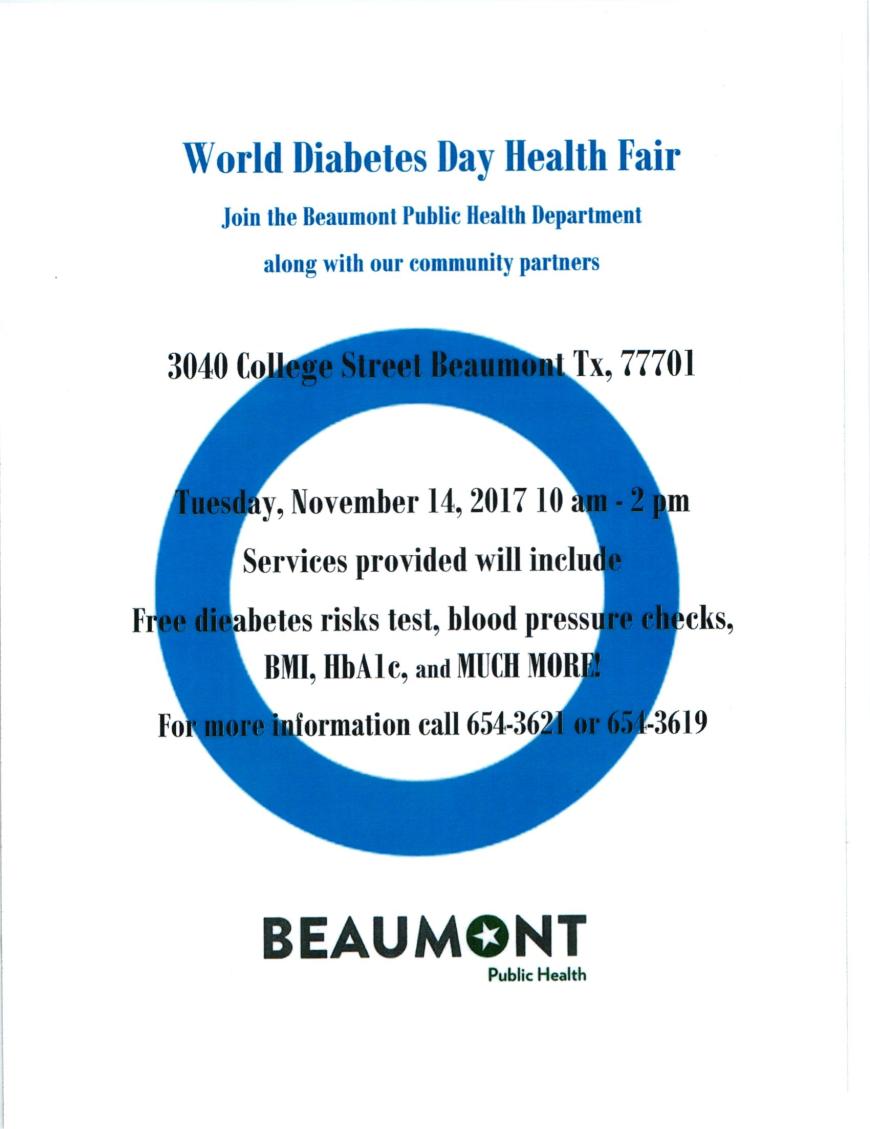 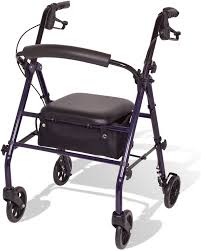 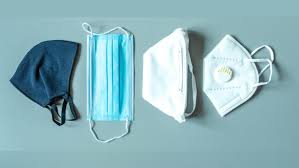